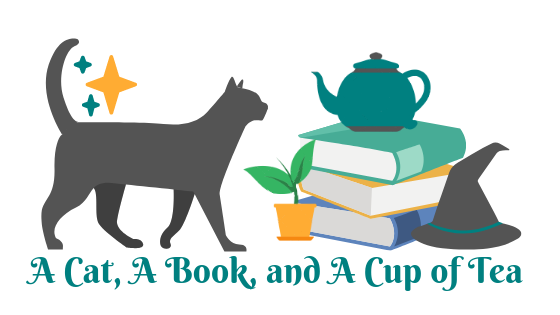 The Rage of Dragons is an epic, own-voices, African-inspired fantasy with a morally ambiguous protagonist you can’t help but be compelled by – but also a shocking absence of female characters with agency… 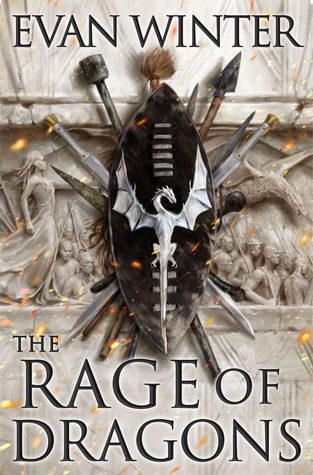 Book: The Rage of Dragons by Evan Winter

Ownership: Proof sent free of charge by Orbit. All opinions my own.

Trigger warnings: Misogyny; attempted rape both mentioned and seen; rape mentioned; battle gore; discussion of blood purity and views of mixed race people as lesser, including the use of ‘savage’, ‘native’ and ‘heathen’ in perjorative ways.

The Rage of Dragons follows Tau, a young, low-status man whose world is rocked when he experiences the sharp end of the caste system he lives in, and swears an oath to become good enough to end the nobles who caused him such pain. It reminds me a lot of Karen Miller’s Godspeaker trilogy, in as much as it’s narrowly focused on the rise of a character hell-bent on revenge, and though their actions are understandable, you come to realise that they may not necessarily be all that morally clean themselves. Tau is pretty hard to like, and yet his story is so compelling that I did find myself dragged along with him. It’s a coming of age epic fantasy in the classic 70s and 80s tradition, with an African-inspired setting that brings some freshness to the genre. There’s a rigid hierarchical society, a demonic plain, plenty of sword fights, and one young man striving to achieve his goals. It’s a heady and bloody fantasy mix.

It’s brilliant to see an own-voices African-inspired setting for an epic fantasy, and I thought this was done in really gorgeous detail. The world is fully realised, and while there is a lot to take in at first, it’s no more complicated than any other fantasy world. There’s a helpful glossary at the back if you’re like me, and struggle to keep military ranks straight, but things are well-explained in the text as well. The magic system is really interesting, with different gifts and their uses, and some interesting philosophical concepts of the soul. The magic really informs the tactics of battle, which adds an extra layer to the battle scenes. I also really loved the fact that the technology in the world seemed to be limited to Bronze Age tools due to the lack of decent resources in the area – how fascinating to remove something so basic as wood from all but the richest in society!

However, I did have two fairly major problems with this book. Firstly, I was a little uncomfortable with the depiction of the Chosen’s attitude to the hedeni, who are the original inhabitants of the peninsula that Tau’s people, the Chosen, conquered 186 years ago. The hedeni do not subscribe to the same blood purity ideas as the Chosen, and are reviled for their mixed blood and their appearance, as well as being called ‘natives’ and ‘savages’ in a very perjorative way. Although the Chosen are dark-skinned, they are still the colonisers here, and seeing the hedeni through the Chosen-focused viewpoint is uncomfortable. They are described as animalistic and less than human, and watching Tau (our main character, remember) insult a man by acting out how his mother was raped by a hedeni man (but liked it) is both racist and sexist, and was a scene that made me want to put the book down for good.

Secondly, there’s a real lack of women with agency. The prologue opens with a powerful queen making difficult decisions about the fate of her people, which I was thrilled by, and then the story itself takes place 186 years later, with a cast that is almost entirely male. Although society is still based on a matriarchal system, there is a sore lack of women actually present in the text – this kind of makes sense in the military school sections, since women are not allowed to become warriors, as they are needed to provide powerful magical backup to the troops, and they train separately, but not throughout the entire book.

In the section before Tau joins the military training school, there are only two women with names: one has no dialogue, but only gasps, titters and sobs (all direct words from the text), then dies after being sexually assaulted (in order to cause optimal man-pain for plot purposes). This is appalling and has no place in modern writing – women as voiceless window dressing is highly offensive to me. The other woman exists only in relation to Tau. When we first meet Zuri, it’s through Tau’s objectifying gaze, as he stares at her hips and daydreams about leaving military service to run away with her; she then kisses him, falls in love with him, and offers to run away with him, but he refuses to let her make her own decision and insists she stays put, stripping her of any agency. She has very little personality other than to interact with Tau; there’s no sense that she has anything going on in her own life. We also briefly meet the new queen, but all Tau notices about her is that she’s beautiful (a paragraph is spent giving a lot of detail as to why, but nothing about how she seems to be feeling at her coronation, despite the context being that she’s young and unprepared).

Unfortunately, this carries on throughout the book, with any woman who is introduced being immediately described in terms of their attractiveness, being utterly weak next to the powerful menfolk (oh, and their magic only exists to support the men in their battles!), and often having their conversations reported rather than actually getting actual dialogue. I’d be really interested to count the lines of female dialogue here, as opposed to reported speech. It’s an authorial decision that really undermines the agency and power of his female characters. It’s no worse than a lot of classic 70s or 80s fantasy, but it’s a real shame that in 2019 there is still this much misogyny in an otherwise modern fantasy.

If you’re looking for a classic-feeling epic fantasy with tons of action and an interesting world, then The Rage of Dragons is definitely something you should check out. For me, it was really let down by the poor characterisation of women, but I do think that if you can get past that, there’s a lot of intriguing stuff here. It gets two out of five cats from me.

14 thoughts on “Review: The Rage of Dragons”